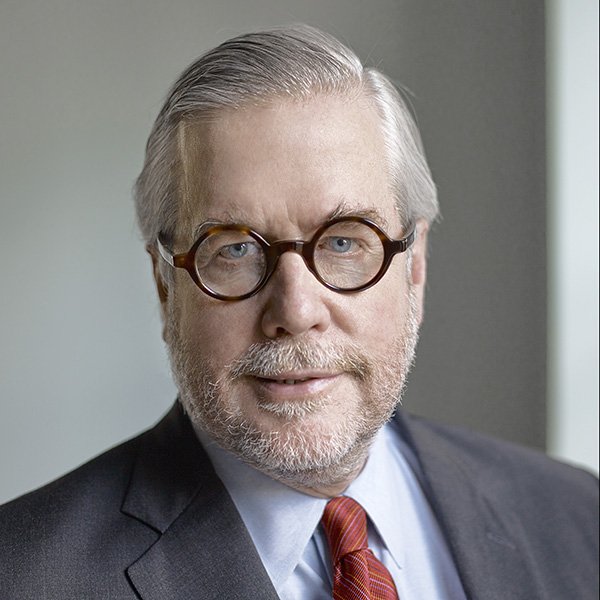 Mr. Crozier’s practice includes the representation of U.S. and international clients in a wide variety of transactions and proxy contests, as well as annual and special meetings. In addition, he counsels an international roster of clients on corporate governance, shareholder engagement and executive compensation issues.

He received his B.A. degree from the College of the Holy Cross and his J.D. degree from Boston College Law School.

He is a member of the National Investor Relations Institute, the International Bar Association, the Advisory Board for the Program on Corporate Governance at Harvard Law School, and the Society for Corporate Governance; as well as a Director of the Boy Scouts of America, Greater New York Councils and a Trustee of The Commonwealth Charitable Fund, Inc.

In 2020, in the context of our country’s growing awareness of the deep and persistent harms caused by racism and poverty, Innisfree determined that it needed to do more to address the serious issues of diversity, equity and inclusion at our company and in our society. We stated on our website at the time: Black Lives Matter, and we expressed our unequivocal commitment to the eradication of systemic racism and to the creation of a just society.

Innisfree values inclusion of individuals of all different races, genders, sexual preferences, ages and physical capabilities, in the belief that a culture of diversity will foster innovation, intelligence and imagination—and ultimately excellence—to the benefit of our employees, our clients and society in general.

To that end, we have put in place a number of programs to translate our values into action:

We are committed to achieving these programs’ objectives and to continuing to identify other meaningful actions.

Innisfree is a comparatively small company, but we strongly believe we have an obligation to join with others and work together to bring about a truly inclusive, diverse and equitable society.